Craft Coffee: The Next Boom Industry? 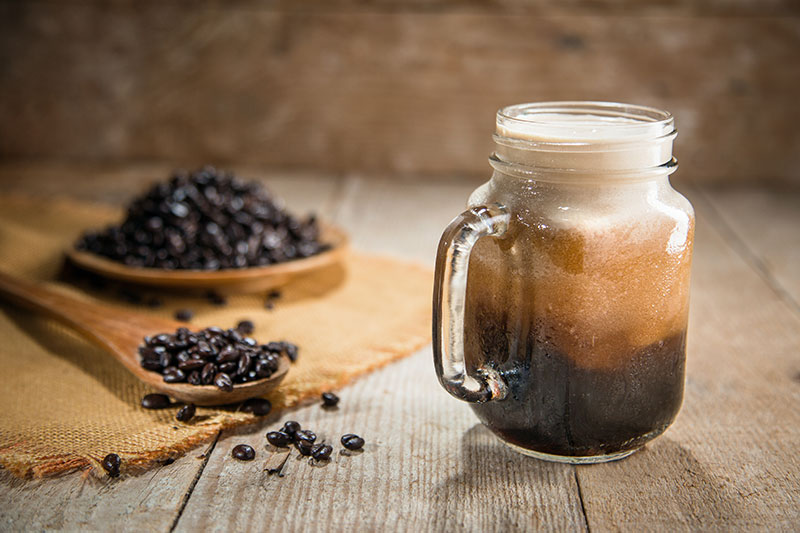 Premiumization in foods and beverages is an ongoing trend we've written about extensively at The Hartman Group: signs of consumer willingness to pay more for higher-quality food and beverage tastes and experiences are now so numerous as to be commonplace. $4.00 for a latte at Starbucks? No problem. How about sipping it while shopping at Whole Foods Market for organic, artisan or local products (typically commanding higher prices than conventional products)? Such a journey through specialty foods and beverages is now just an everyday event in many regions of the United States, and consumers from nearly all demographic stripes consider such premium experiences either a treat — or just a normal part of life.

And yet, consider how, in the realm of coffee, the premiumization trend has been brewing for over 20 years: in 1990, coffee executives at brands like Folgers could not have foreseen the disruption Starbucks was about to unleash. Up until this time, Americans consumed coffee every morning but mainly appreciated it as a source of caffeine. It was not consumed as an indulgent flavor experience.

However, with the Starbucks "roasting and 100 percent Arabica-bean revolution," companies were able to convince consumers that traditional coffee was different from "high-quality" coffee. They successfully argued that their coffee had distinct sensory qualities and featured complex aromas with intriguing narratives. By simply redefining what high-quality coffee was (using symbolic and sensory attributes), $4.00 lattes became a feasible, wildly successful business.

Fast Company recently published a predictive article titled "Forget the tech bubble. Craft coffee is the next boom industry," noting "“Third wave” coffee began in niche brands, catering to coffee aficionados’” but experts predict that over the next five years the craft coffee market will explode, from $35 billion in 2018 to $85 billion in 2025. Corporate and venture capital investments into brands including Stumptown, Intelligentsia (both owned by JAB Holdings), Philz Coffee, Bulletproof and Wandering Bear, a cold brew brand, are driving these bullish predictions. More sophisticated algorithms that personalize coffee according to customers’ tastes and “instant craft coffee” solutions are further encouraging a positive outlook.

On this topic, Hartman Group SVP Shelley Balanko told Winsightgrocerybusiness in 2019 that coffee sales are gaining strength because "wellness, variety and storytelling boost brands." She said, "In terms of differentiation, many [coffee] brands are sharing their story on their websites, on packaging or through social media." She cited brands such as Four Sigmatic, Deeper Roots Coffee, Verve and Joe Coffee Co. as differentiated examples and noted, "Consumers are interested in many things concerning coffee ... including production and sourcing, how the beans grew, the terroir, growing conditions, certifications such as organic or biodynamic, and support of social welfare platforms such as Fairtrade. All of these things ladder up to an improved consumption experience which has turned coffee into a premium beverage."

There continues to be opportunity in the coffee category given coffee’s association with authenticity, nuanced flavor and terroir, unlike many trendy functional beverages coming onto the market today. In addition to indulgence, consumers gravitate to coffee as an ideal wellness beverage because it offers varied functionality (both emotional and physical), with plenty of room for enjoyment. Premium coffee's many benefits have not escaped consumers who increasingly look to beverages to perform in some way for them: underscoring a desire for functionality, our Modern Beverage Culture 2018 report found that 44% of consumers say they want their beverages to "do something for them." To capitalize on the trend toward premium coffee experiences, retailers will want to look beyond the standard Starbucks and Peet’s coffee program to appeal to consumers who increasingly see retail as a place of discovery and not just stock-up trips (a type of shopping that is swiftly moving to online channels). From locally branded cold brew kiosks to craft coffee companies with a focus on the story around sustainable and fair-trade sourcing, reimagined coffee programs within upgraded retail formats point to considerable opportunity ahead for increased consumer traffic.

Going Premium in a New Era of Premium

Bulletproof 360: The Company Behind the Rising Interest in Optimal Performance