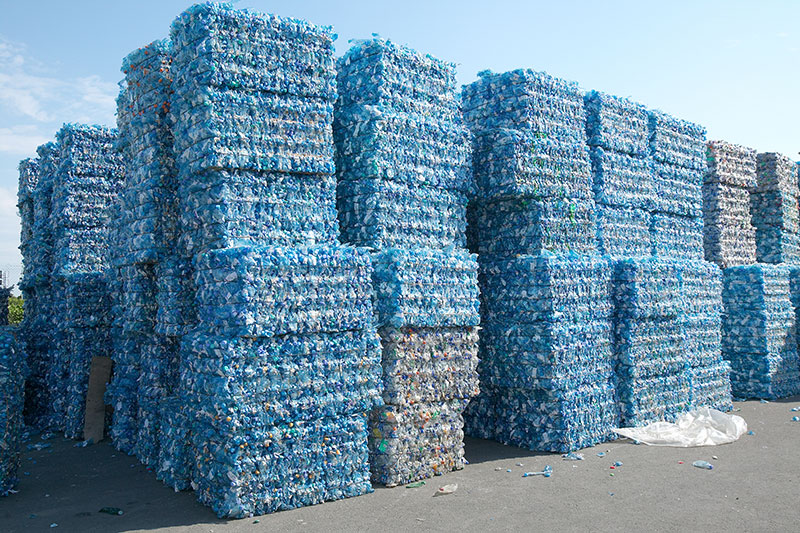 Trained for decades to "reduce, reuse and recycle," consumers today are frustrated by recent events that seem to conspire against a traditional touchstone of personal sustainable action. News about shifts in the global recycling market (e.g., China and other nations no longer receiving recyclables) has resulted in anxiety and frustration among engaged consumers about the impact of their recycling efforts.

Recycling anxiety has become an issue most notably among knowledgeable sustainability consumers, as new information informs them that recycling is not the easy waste solution they thought it was. They’re asking questions like: “Where do recyclables go?” “What happens to them?” China, formerly the largest importer of U.S. recyclable materials, stopped accepting imports of U.S. paper and plastic for recycling in 2018. Underscoring awareness, our Sustainability 2019: Beyond Business as Usual report found that 59% of consumers report being aware that China had banned U.S. recycling imports. Regionally in the United States, many cities are curtailing or ending recycling programs and are now either simply throwing away recyclables or seeking other avenues of disposal, such as “trash-to-energy.”

Following decades of training, Americans are now “aspirational recyclers,” and while they hopefully divert waste materials into the recycling stream, many do not clean their recyclables enough, such that our collective recycling inputs tend to be contaminated. This was a major reason China gave for banning recyclable material imports.

While confusion and frustration are growing facets of recycling, social and cultural concern for single-use plastic has exploded as a consumer issue, with many consumers—even less engaged ones—interested in reducing how much plastic they use. Our Sustainability 2019 report found that of those 58% of consumers at an average level of sustainable lifestyle and beliefs (what The Hartman Group calls "Mid-level" consumers within the World of Sustainability), 75% say they "try to limit how much I purchase to reduce waste and depletion of natural resources."

In the context of sustainable lifestyles, a strong feeling of urgency around the need to change our habits is emerging, extending well into the mainstream. This desire for change is manifesting itself in new social movements and trends focused on individual action, like the zero-waste movement and “Buy Nothing” groups. These trends are about living a virtuous life, which invests them with an element of spirituality and positivity.

Consumers are keen to better align their actions with their aspirations—particularly in areas related to impacts from their consumption of material goods and the conservation of natural resources. Changing markets and methods for recyclables mean that recycling—and making packaging recyclable—may not be enough to communicate commitment to sustainability in the near future.

Going forward, consumers seem to be more willing to change their lifestyles in the name of sustainability, and yet an important shift has occurred in their recognition of the need for collective action and the corresponding limits of the individual. Specifically, consumers want companies and the government to tackle large-scale issues like packaging waste, recycling, pollution, and climate change, all of which feel too big to address solely on an individual level.