Sustainability Today: In 2019 Plastic Waste is a Call to Action for Consumers 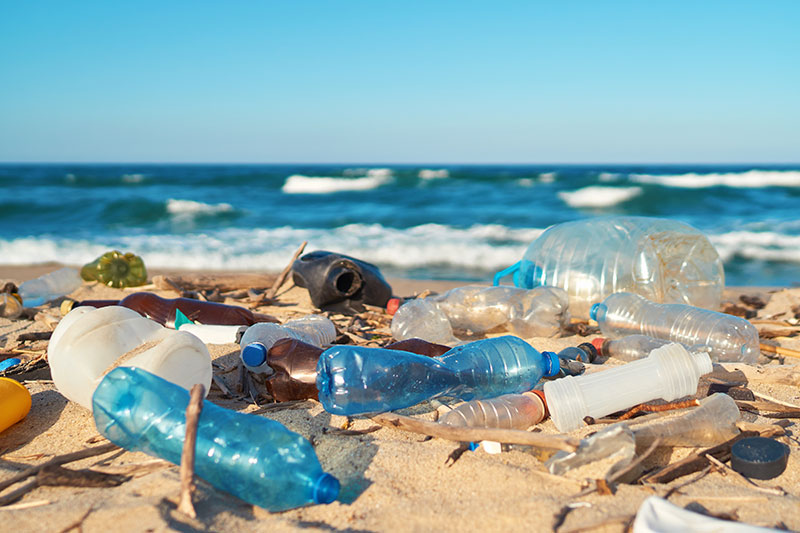 Not long ago products and initiatives with connections to sustainability were seen as a kind of  "good to have" both within corporate boardrooms and in the consumption behavior of average consumers. The Hartman Group’s Sustainability 2019: Beyond Business as Usual report finds that those days appear to be over as concerns over climate change, plastic waste and a host of over perceived ills are pushing consumers toward real action.

The drive toward activism has occurred in a relatively short space of time. In the two years since The Hartman Group’s last Sustainability report, for example, media headlines have documented mounting environmental and social challenges worldwide leaving Americans surrounded by stories tracing the impact of their consumption on society, the natural world and their own communities.

Within the sphere of sustainability today, whether it’s extreme weather events, worker treatment or plastics in food, the overarching narrative according to consumers is one of systemic ills requiring urgent action. This story is not a new one, but it is far more acutely felt and consistently articulated today.

Consumers we speak with are summoning specific images and events that shape their perspectives and sense of urgency. Relating specifically to plastic pollution, consumers have been exposed to and are comprehending the scope of such waste driven by photos of animals, birds, whales and fish harmed by plastic. Media exposure has helped forged a visible representation of the scale of the plastic waste problem and a perceived need for collective action to solve that. The results have been that packaging, particularly its disposal, is now seen as a primary way in which consumers can mitigate their personal environmental footprint. Our Sustainability 2019 report finds that 91% of consumers either aspire to make or already are making efforts to reduce how much plastic they throw away.

Because of increasing social and cultural awareness about their impact, single-use plastic waste has the hallmarks of a growing issue to be acted upon, prompting even consumers who are less engaged with sustainability to think more about limiting plastic use. Culturally, awareness and adoption of the term “single-use plastic” is growing—a term that that is permeating mainstream consciousness and usage.

As a term, “single-use plastic” succinctly identifies both the items and the problem they cause. It also makes consumers think about the balance of convenience and an object’s life post-disposal. Consumers are asking themselves, "Is momentary convenience worth creating a piece of waste that never breaks down?" The term also hints at the issue as one of product design, something consumers have little control over.

When it comes to overall responsibility, consumers are looking to companies and governments to lead on providing sustainable solutions to packaging-related problems. Consumers now see packaging, like climate change, as a collective problem that requires action from government, companies, and individuals alike. Unlike previous years, consumers have a sense of the scale of the problem their waste poses and are convinced that individual action is not enough, (although they acknowledge that individuals must also change their behavior too). In general, consumers are skeptical of corporate motives and distrust government, but know that any solution to the collective problem of waste must involve the collective entities that we currently have.
Further Reading:

Sustainability 2019: Beyond Business as Usual