Whole foods’ local move: just one dish in the feast of cultural change 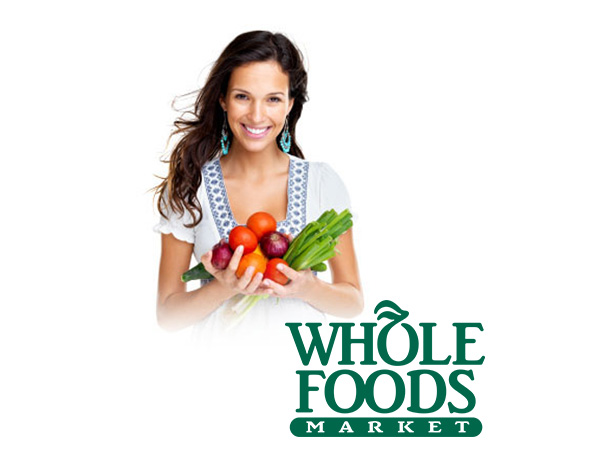 The business section of The New York Times on Tuesday featured an article about Whole Foods using local suppliers in smaller markets such as Boise. Headlined “The Gospel of Local,” the story highlighted Wall Street’s concerns about whether the chain would catch on in small markets. Investors need not worry. A growing number of people nationwide, from major coastal cities to small Midwestern towns, aspire to eat more high-quality food, and they are willing to pay more for it. They include low-income consumers, Millennials, Latinos—the gamut. The fresh, less processed food they seek is part of a broad cultural shift toward health and well-being in which consumers embrace and elevate food in their daily lives like never before.

The Times article casts local sourcing as a major reason for Whole Foods’ success, and that is true. Consumers love local. They also appreciate Whole Foods’ organic, sustainable, seasonal, ethnic and authentic (food with a story) offerings. All of these attributes and more are part of consumers’ broad evolution toward higher-quality foods. The terms change in meaning and popularity, but taken together, they reach a large cross-section of shoppers who together are marching toward better eating.

Whole Foods co-CEO Walter Robb nailed it when he said, “There is a whole revolution going on around food now that isn’t limited to the coast.” Cooperatives and small grocery stores from Madison to Denver to Whole Foods’ hometown of Austin have known for years that people of all ages, ethnicities and income levels want high-quality food that fits easily into their busy lifestyles.

The chain is among only a handful of food companies giving people what they want in this new age of eating. As the Times article mentions, other chains follow—or in some cases, do not understand what’s happening. One mainstream grocery competitor derided Whole Foods’ new small-market stores as “just pricey restaurants.” To dismiss the chain’s freshly prepared foods is to miss a major point: While people want high-quality food, they no longer cook it themselves. Someone has to make it for them, and they will put together a meal from various locations including, for example, a salad from Chipotle, warm-and-eat soup from a grocery store and dessert from a local bakery. This is the new reality of how U.S. consumers eat.

With its prepared dishes, Whole Foods also serves as a place of discovery where people can try new foods and learn about ingredients they do not yet have the confidence to cook at home. For many shoppers, it could be intimidating to take home red quinoa from the bulk section. They worry their children will not eat it or their spouse will say it tastes bad. With the food bar, they can take home a small portion that’s already prepared, to learn what it is supposed to taste like and whether they and their families like it.

A non-commercial sign of the cultural shift toward higher-quality food can be seen in the popularity of the vegetarian, often ethnic meals at a public school in Queens – and the fact that affluent schools in Manhattan are asking the district’s top chef for that type of food, too. Vegetarian meals, which are becoming more popular in general, help parents avoid concerns about processed and low-budget meats. Because the menu was created with input from parents and students in the school district, it also reflects the community’s Southeast Asian heritage, which makes the food more enjoyable for the children. The dishes appeal to non-Asians as well, because the cultural shift toward higher-quality food includes an appreciation for dishes people have eaten for centuries all around the world.

All of this is to say that no one should be surprised if, in a few months, another article appears about how well Whole Foods is doing in the mainland, this time focused on the ethnic food it sells, or its sustainability efforts, or how it offers “real” food. It’s all part of the same cultural shift toward what consumers see as high-quality food—and The Hartman Group hopes even more food companies join the feast.