Constellation Brands Bets Big on Cannabis and Shifts Away From Wine 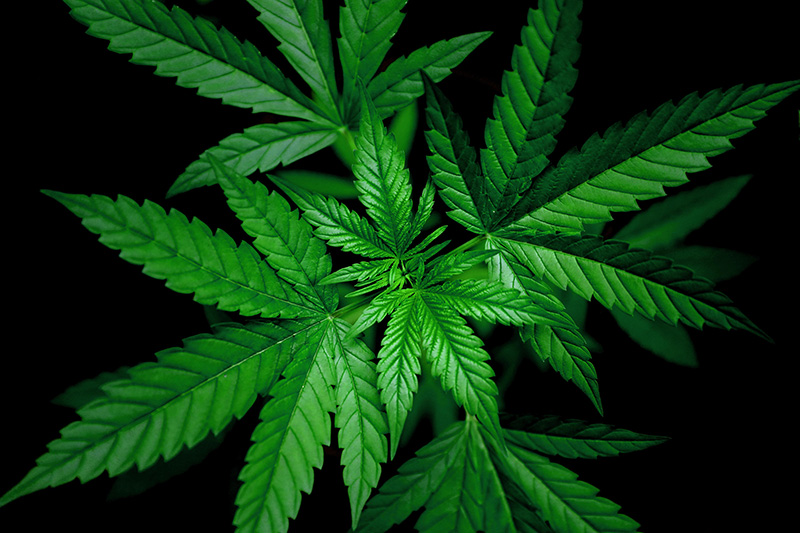 Several trends are afoot in Constellation Brands’ pivot away from wine and toward cannabis. As covered by Reuters, Corona brewer Constellation seeks to sell its U.S. wine brands. This occurred shortly after CEO Rob Sands announced his plans to step down, and Constellation (owners of Corona and Modelo Especial beer brands) announced a shift away from its wine business via the sale of its domestic wine brands. The deal is estimated to be worth more than $3 billion USD and includes brands such as Clos du Bois, Mark West, Arbor Mist and Cooks. Constellation Brands intends to focus energy on its growing beer segment and its most recent 38% investment in shares of Canopy Growth — the world’s largest cannabis company — banking on Millennial interest in cannabis-infused beverages.
Hartman Group Insights: Even with wine’s volume growth in recent decades, its draw is becoming fractionalized thanks to the rise of emerging premium beverage options. Millennials, in particular, often crave innovative, small-batch and better-for-you in food and beverages; their desires may be pushing the beverage marketplace in general toward less traditional options, including those with cannabis-derived ingredients or more distinct private brand offerings, such as Thrive’s new wine selection. Hartman Group’s Q4 2018 syndicated study on Modern Beverage Culture looks further into the evolving and dynamic beverage scene.