Plants Are for Women, Meat Is for Men: The Historic Roots of “Plant-based” Thinking in Food Culture 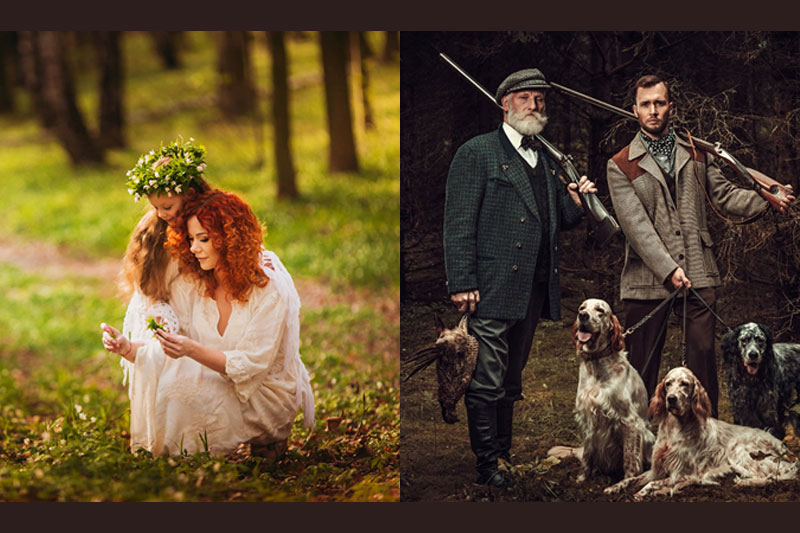 While the plant-based revolution is widely acknowledged and has been broadly credited with disrupting both dairy and animal-protein categories, rarely do we see explanations or discussions about why consumers have such an affinity for all things marketed as “plant-based” today. Certainly health, sustainability, and culinary variety are big drivers: Our recent Food & Technology: From Plant-based to Lab-grown report found that food culture is becoming increasingly focused on incorporating culinary diversity and many consumers are trying ways of eating that move beyond the standard icons of the American diet (e.g., animal protein, starch, and a vegetable). This is driving them to seek out new ways to eat, including looking beyond traditional meat and dairy categories. From another perspective, consumer curiosity about plant-based ingredients lies in the connection they make intrinsically between plants and health, a connection as old as humanity itself, since (until recently) most of our medicines came directly from plants.

These beliefs extend back into ancient history, including evidence that Neanderthals used medicinal plants to alleviate pain, ease fevers, and heal wounds. Of interest, Euro-American culture has long associated plants with femininity and meat with masculinity. This springs from women’s traditional status as gatherers, herbalists, healers, and caretakers and extends to a connection between plants and the traditionally feminine virtues of passivity, purity, nurturance, and forbearance.  Men — and meat — are the opposite of all that. Meat has long been associated with strength, power, virility, and action — and therefore masculinity.

What plants do consumers recall when they talk about “plant-based”? On one hand, it’s vegetables, beans, and seaweed if we’re talking about “whole plant” foods, and on the other, it’s protein sources like soy, tofu, and nuts if we’re talking about meat and dairy alternatives. There’s a conspicuous absence of grains, and that’s because when consumers hear the word “plant-based” they often think of vegetables first. They know that plant-based foods include corn and wheat, but the first association is with vegetables.

As noted in Food Business News, Sarah Marion, director of syndicated research at The Hartman Group, presented on the topic of Plants in Language and Culture at our September 2019 Food Culture Forecast in Chicago and explored the historical role of plants in the human diet (for example: bread is one of the original plant-based foods) as well as the many definitions of plant-based. Per the article:

“While plant-based processed foods are not going away — think lentil pasta, pea protein smoothies and veggie burgers — Ms. Marion emphasized today’s consumers are smart and are asking questions and reading labels. She fears the term “plant based” is becoming diluted much like “natural” and even at times, “organic.” “Plant-based eating is becoming more accessible and more convenient,” Ms. Marion said. “Consumers are slowly discovering that plants shouldn’t need to hide or be snuck into other foods. As delicious plants become more accessible, consumers are becoming more aware of the need for a broader palate.”

Plant-based is thus a term with a strong positive halo, but its flexibility also reveals its vulnerability. There is no set definition. Consumers know that “plant-based” can mean anything from plain rice to a salad to a chickpea curry to an Impossible Burger. It can mean highly processed foods or something straight out of the ground. It can mean fields of GMO corn or an organic backyard tomato.