When the cupcake crumbles 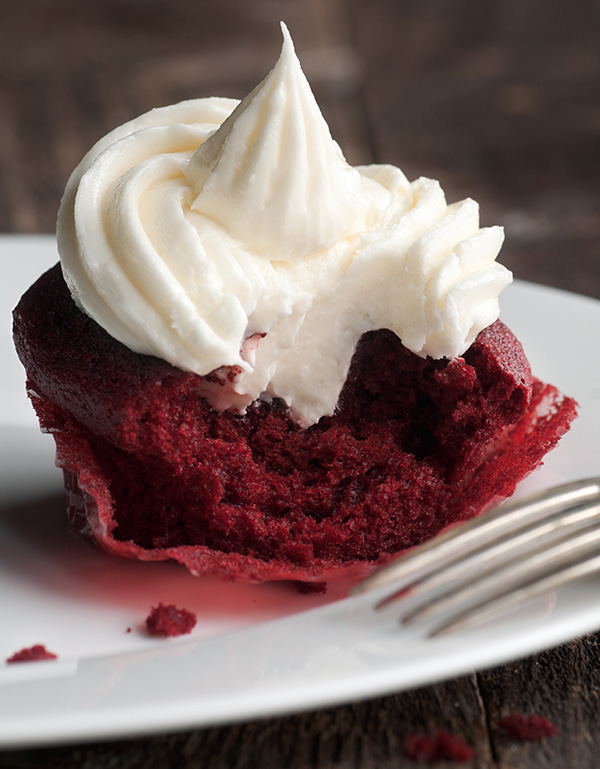 While it’s not nice to shake a finger at nascent public companies whose dreams have been cast against the rocks, there are a few things food retailers and even manufacturers can learn from this month’s closure of 50 Crumbs Bake Shops across 12 states — and it’s not that people don’t want cupcakes. They do.

Cupcakes are the top of many a sweet tooth’s list of favorite delights. They come in compelling flavors; Crumbs’ extensive menu included apple cobbler, caramel macchiato and peanut butter cup varieties. Boutique cupcakes are also appealing for the high-quality ingredients that put them and their prices well above the prepackaged goodies in most supermarket bakeries. Even a new book about the craft and economics of tastemaking calls out consumer devotion to these little towers of cake and frosting: “The Tastemakers: Why We’re Crazy for Cupcakes but Fed Up with Fondue.”

Still, Crumbs screwed up. Blinded by its lines out the door, Crumbs and the investors who paid $66 million to merge with it and take it public in 2011 forgot a cardinal rule of specialty food: Respect the scarcity.

It’s not like Crumbs is the first food brand to overheat. Krispy Kreme Doughnuts destroyed its cult following by making the sugary circles available too widely. Einstein Brothers and Noah’s New York Bagels went through bankruptcy in the early 2000s after expanding quickly and neglecting to respond to growing competition. And coffee juggernaut Starbucks hit the brakes on its seven-stores-a-day growth in the late 2000s to focus on coffee quality and innovation.

Unlike coffee and hamburgers and probably tea (we will know soon enough, via Starbucks’ Teavana venture), cupcakes are an occasion that few people indulge every day. Some do not even eat dessert daily, and they tend to mix it up when they do, not choosing the same sweet each time.

Crumbs started in New York, which like other cities has a huge range of artisanal choices. Succeeding amidst such competition might lull some companies into believing their brands can be exported widely, when just the opposite is true: Consumers in many parts of the country are not ready to spend twice as much on cupcakes — or ice cream, or hamburgers or whatever the latest rage is — on anything approaching a regular basis. Even the ubiquitous Olive Garden waited until 2012 to open its first restaurant in Grand Forks, North Dakota.

Occasionally, an aspirational brand – one that consumers enjoy but cannot afford (like Tesla) or indulge in daily (like gourmet treats) – will become a widespread success. Starbucks is the most popular example; it created a market in which people regularly pay eight times what they used to for a cup of coffee. Crumbs’ caramel macchiato cupcake could be a nod to that chain.

It grew no faster than Starbucks, which doubled its locations to 33 within a year of Howard Schultz buying it in 1987, and by 1989 had more stores than Crumbs. But its product was not as widely used, and its locations were not as accepting of high-end treats.

While it might be hard to grasp for people living in cities, who see lines around the corner for an array of foods and beverages, each of those cannot be the next Starbucks — even if they’re delectable, and even if there’s a lot of money behind them.

“Think of it this way: Conventional retailers feel comfortable stocking a $5 Evolution Fresh fruit juice but are not yet ready to roll out hyper-perishable $10 green juices by BluePrint,” Myers said.

Scarcity is crucial to many a small, artisanal brand in the restaurant format and along grocery aisles. That’s especially true with products people do not eat daily and in places where they are not accustomed to paying a lot more for food. There are many ways to gauge where your product or brand fits along those continuums; saturating the market is not one of them.

Now that a group of investors has announced plans to buy Crumbs out of bankruptcy, the chain might enjoy a second chance — possibly with greater scarcity and perhaps with a more diverse menu. Maybe there’s a way to pick up the crumbs.