Food & the New Community: How the Internet Changes Food Culture

A decade after Facebook’s birth at Harvard University in 2004, the concept of community has been utterly upended. The “third places” that sociology professor Ray Oldenburg wrote about in his 1989 book, “The Great Good Place”—gathering spaces between work and home that he argued are the heart of social vitality and the grassroots of democracy—have evolved beyond tangible environments. 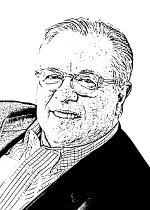 The landscape now teems with online third places where people connect while sitting wherever they choose, drinking whatever they like and wearing pajamas if they want to.

Just as food and beverages are a foundation of physical community, so they are online as well—an interesting phenomenon for a medium where people do not see, smell or touch actual food. They use their imaginations instead, learning about a friend’s crepe technique or a blogger’s chai experience in Mumbai without leaving home—although the result is often an exploratory trip to the grocery store.

The impact of the digital community on trends and food culture is enormous and growing. Research shows people consume social media content far more than they create it, which means many are mainly exploring. As a result, one person’s online suggestion to try a Korean hamburger or a peppermint mocha latte—or more powerful, one person posting an appetizing-looking photo of the same—can reach thousands of people in a day. If social media had existed two decades ago when Annie’s Homegrown launched, who knows how quickly word of its macaroni and cheese might have spread? Consumers who enjoyed the samples handed out by Annie’s “army” of mostly moms at ski lodges, outdoor concerts and parking lots could have texted and tweeted it right into friends’ kitchen cupboards.

As the number of people using social media grows (beyond the one-seventh of all humans already on Facebook), the most popular sites will become ever more powerful in establishing and spreading trends. Already one site devoted exclusively to food, Allrecipes.com, is in the top-10 most used social media sites. (Figure 1) 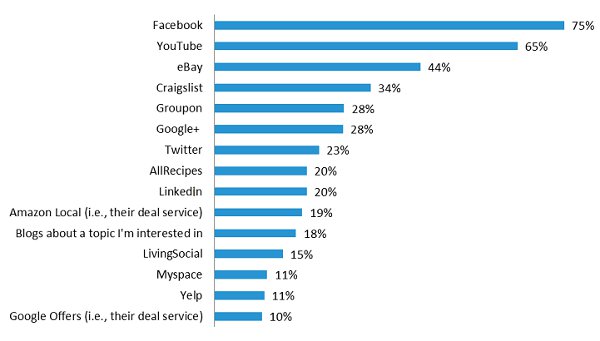 The online community is a major avenue for food companies to reach consumers, although it must be done in the spirit of community—not just making a buck—and with a long view toward building lifetime relationships with customers online. The food conversation is already happening—consumers eat and shop differently now because of the Internet. To influence food culture online, companies can add their expertise and their stories about food, just as they do in the physical realm.