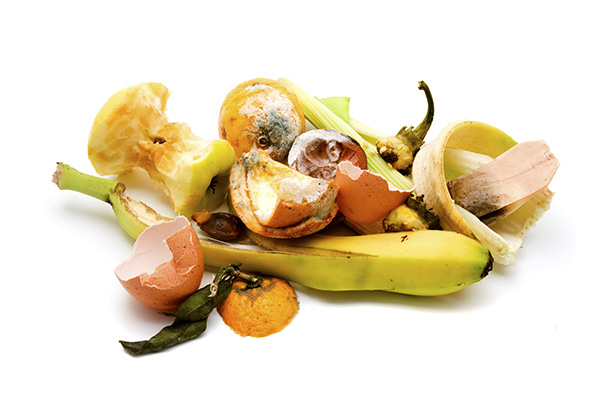 Consumers don't like waste, which has led many companies to recycle, reduce packaging and minimize pollution. Food waste has been less explored, especially by retailers. That's in part because consumers assume it is being dealt with responsibly at the corporate level and worry more about their own food waste, according to research compiled by Hartman Retainer Services.

Many consumers are not aware that one third of the world's food is wasted each year. That's about 1.3 billion tons of food worth about $750 billion, creating 3.3 billion tons of greenhouse gases and guzzling water equivalent to the annual flow of the Volga River in Russia, according to a recent report from the United Nations Food and Agriculture Organization.

Despite the lack of a consumer outcry, some retailers are taking steps to address the problem – and shave costs and attract consumers at the same time.

Most retailers don't talk about their food-waste efforts. “[W]ithout naming the names, one of the leading, best regarded brands in the large, national, food industry — they basically recover the food within their stores, cook it up and put it out on their hot trays the next day,” Doug Rauch said. In the right context, that company and others could appeal to customers simply by telling them what they already do with imperfect food.

Food manufacturers and retailers also could appeal to consumers' desire to avoid wasting food themselves. People worry more about their own food waste than that of companies, a concern driven in part by personal finances and the idea of value, Hartman Retainer Services found.

Club store shoppers in particular express dissatisfaction regarding food waste and spoilage. They wonder if seeming deals on larger quantities are in fact values. “I go shopping almost every day,” Annabelle told us. “I learned my lesson from buying so many big packs of things. Why was I buying all that meat? Now I plan a meal and go and get the foods rather than plan too far in advance and food gets wasted.” Low-income consumers voice similar concerns: “I got a great deal on a bag of five heads of lettuce but threw half of it away before we could eat it all,” another consumer said. “No savings there!”

To learn how your organization can benefit from Hartman Retainer Services , contact Shelley Balanko, SVP at: 425.452.0818, ext. 103, or shelley@hartman-group.com