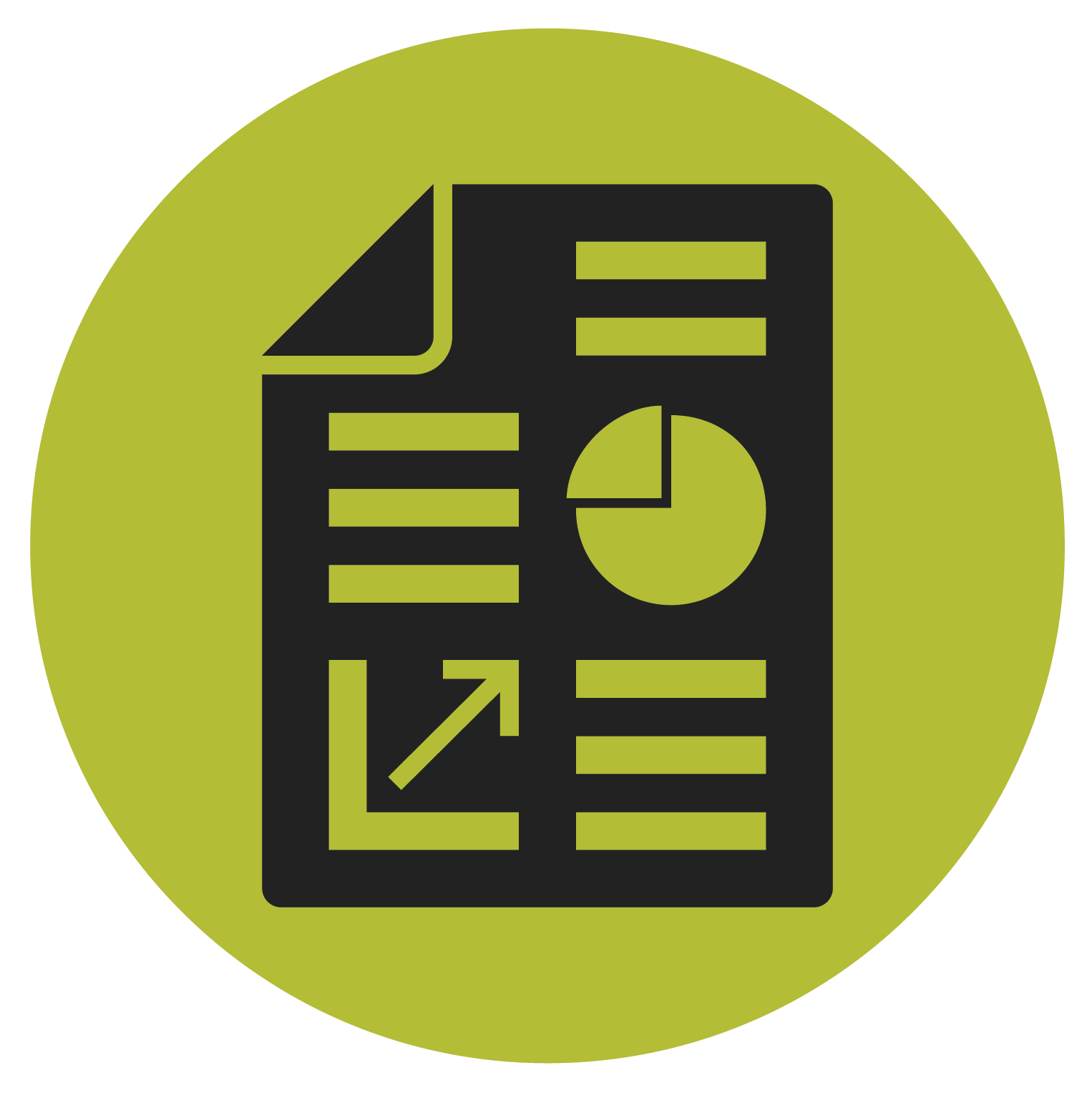 To learn more about the report, please fill out the form and submit. 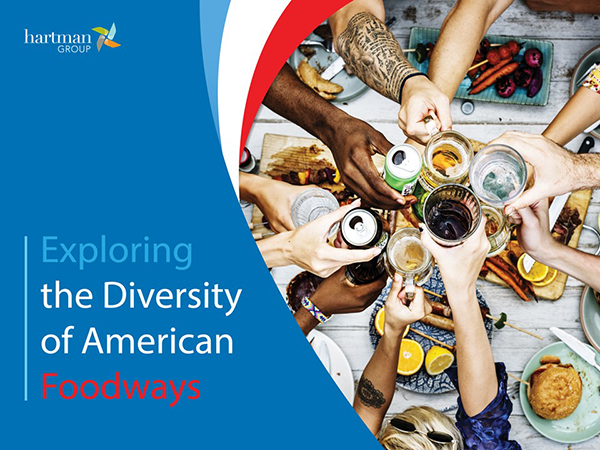 Exploring the Diversity of American Foodways

As the “American consumer” evolves to represent an ever more ethnically diverse and globally connected population, American food culture and trends both reflect and are driven by this diversity.

As the U.S. grows ever more diverse, it has never been more important to understand how changing demographics affect our food culture and marketplace. Using immigration, racial, and ethnic diversity as a lens to explore how Americans eat today, Exploring the Diversity of American Foodways illuminates what we have in common and what is distinctive in our attitudes and approaches to food, eating, cuisine, health and wellness, sustainability, and food sourcing.

The Hartman Group has been studying the dynamic food culture of the U.S. for decades. Exploring the Diversity of American Foodways focuses on groups that are often underreported and understudied, including African Americans, Asian Americans, Hispanic/ Latin Americans, and first- and second-generation immigrants.

Normally represented as small portions of the general population, this study shines a light on groups whose attitudes and approaches to food often end up in the margins but whose contributions to American food culture punch far above their weight.

Exploring the Diversity of American Foodways builds a more complete picture of what “American food” looks like now and will look like in the future by exploring the values, attitudes, and approaches to cooking, eating, and shopping behaviors of specific, typically underreported demographic groups,