Foodways and the Enduring Significance of Multicultural Food Traditions in America 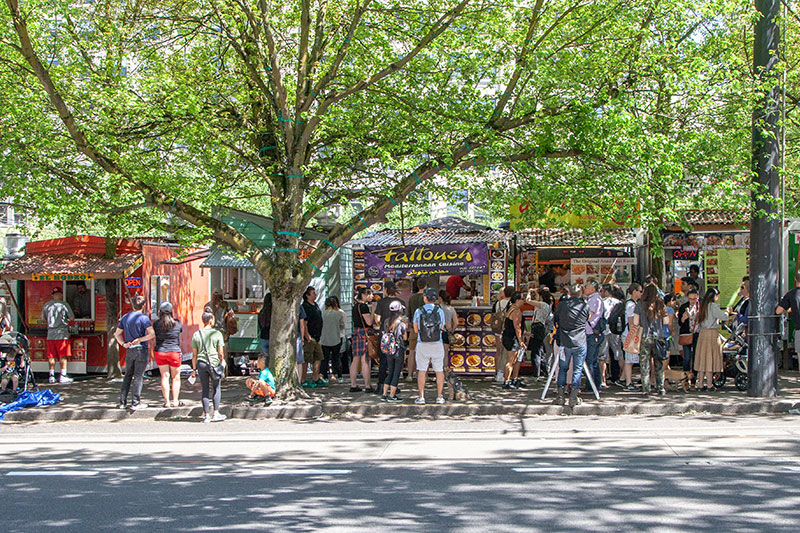 Merriam-Webster defines foodways as “the eating habits and culinary practices of a people, region, or historical period,” and our recent report Exploring the Diversity of American Foodways examines the topic through an ethnic and multicultural lens. Among many unique insights, our Foodways report finds that while many consumers have similar ways in which they eat, their cultural background has an impact on what they eat (in terms of flavors and actual dishes). In terms of heritage, foods and beverages are an important way for consumers to maintain a connection to their cultural background.
The New York Times is certainly on the same wavelength: a recent article titled In Japanese New Year Dishes, A Family Connects With Its Pastchronicles the personal history and New Year’s gathering of the Sasakis, who have reimagined the Japanese Oshogatsu tradition within their multigenerational Japanese-American family. The article describes how the Sasakis gather annually to painstakingly prepare the holiday’s traditional osechi dishes and incorporate other foods like teriyaki and spam musubi, reflecting parts of their personal history that include Seattle and Hawaii.
The Sasakis’ story provides readers insight into the enduring significance of food ritual and the ways that families in America celebrate and adapt traditions from their specific cultures and countries of origin.  Our Foodways report finds that among consumers who say they feel at least somewhat connected to a cultural background associated with race/ethnicity, 63% of Asian/Pacific Islanders say they make cultural/traditional foods at home to maintain connections to their cultural heritage and traditions. This compares to just 37% of White consumers.
In conducting research for our Foodways report, we heard this importance of tradition echoed by American families across a range of ethnic backgrounds. The report also finds that mainstream grocers and food entertainment media can fall short when it comes to meeting the needs of people of color, who are more likely to shop at and consume media from alternative sources to bring their food traditions to life.
Culturally, food brings people together and builds connections backward and forward across space and time. The flavors, smells, and sounds of food and its preparation can spark memories of childhood, create a sense of home, build community, connect to the past, and carry traditions into the future. For people of color, making and consuming traditional foods is an important way to maintain connections to their cultural background.
Report: Exploring the Diversity of American Foodways