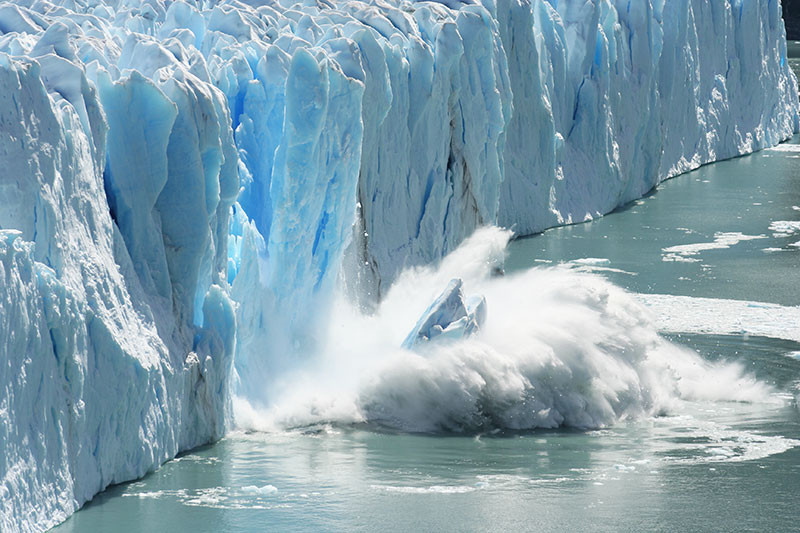 BlackRock ... says that it will now make climate change central to its investment considerations. And not just for environmental reasons — but because it believes that climate change is reshaping the world's financial system. That was the message in BlackRock Chairman and CEO Larry Fink's annual letter to CEOs ... "The evidence on climate risk is compelling investors to reassess core assumptions about modern finance," he wrote, explaining that climate change is the top concern that investors raise with BlackRock.

Investors indeed. Our Sustainability 2019: Beyond Business as Usual report finds that more mainstream consumers than ever are connecting the dots between their purchasing behavior and issues like climate change, packaging waste, the food system, greenhouse gases, social justice, government policies — and even capitalism itself. Our sustainability research (conducted regularly for over 20 years) finds that the rise of climate change as an element of sustainability concerns has been steady and consumers are starting to try to take action. Many consumers say they are starting to see the impact of climate change, and many are truly frightened. For the first time, our sustainability research finds consumers beyond the "Core" (those most active in sustainability beliefs and behaviors) beginning to take steps in their own lives to address climate change, notably in the areas of food and transportation. With regard to food, individual actions taken include buying organics, limiting red meat and growing their own vegetables and fruit. As one consumer told us, "I’m really worried about the future of our food supply, the future of our existence, and obviously those things are tied. So is food waste, food packaging, plastics. Climate change is the big umbrella for all of that."

Consumer worries over climate change reflect the fact that they see today’s sustainability challenges as more acute than ever before. They believe that complex issues like climate change have implications for our future and are now connected to events in the present, both globally and at home.

We see a fascinating shift occurring in consumers’ responses when they are asked about who bears the most responsibility in making our world more sustainable: in years past, they considered themselves as individuals to be primarily responsible for sustainability; today, they look to companies and governments for solutions.

With regard to the for-profit sector, consumers want to see companies take action on issues where a large-scale impact is necessary — especially in areas like climate change. When asked what top three sustainability issues companies should be focused on, 27% of those consumers familiar with the term sustainability chose "minimizing impact on climate change/greenhouse gases."

Going forward, we should remember that consumer sentiment around sustainability has experienced a dramatic shift in the past few years. Urgency is building around what they see as the need to take action on collective problems that affect not just our future but our present. While the majority of consumers want more leadership from government and companies in addressing key sustainability issues — ranging from climate change to pollution to animal welfare — younger consumers are stronger in their sentiments, pointing to a future of stronger regulation and the likelihood that they, as investors, will be paying attention to how company operations impact climate and the environment.

Sustainability 2019: Beyond Business as Usual