Worker Shortages in Restaurants Seen as an Opportunity for Change 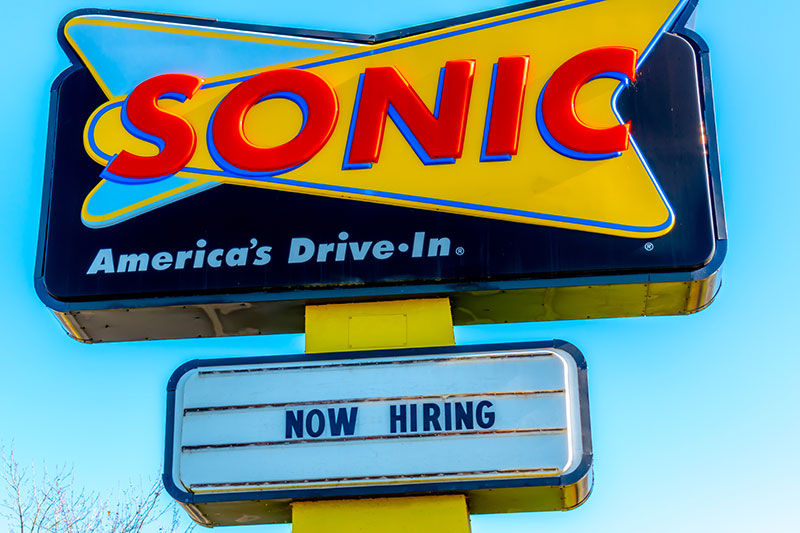 You’re likely seeing this in your own community: a shortage of workers in restaurants still struggling to pull out of the difficulties of 2020.

In California, for example, as described in an Associated Press article, “the return toward normalcy is being slowed by the struggle to find an adequate number of cooks, bartenders, food servers and kitchen staff. Since May 2020, restaurants and hotels have added 420,400 jobs — the most of any sector — but the industry remains about 450,000 jobs below its pre-pandemic level.”

The rising demand for labor — particularly as the pandemic begins to wane — is pushing restaurant operators to increase historically low employee wages. According to ABC News (citing preliminary Department of Labor statistics), “demand for staff has pushed the average hourly wage of workers at food and drinking establishments to $16.28 an hour in March, the highest on record.”

ABC goes on to describe how several major restaurant brands are making pay increases permanent in the hopes that people who left the workforce during the pandemic will return. White Castle, McDonald’s, Chipotle, Costco, Amazon, Walmart and Sheetz have all pledged to raise wages.

Measurable movement behind higher wages in the restaurant sector will intensify attention to compensation and treatment of food system workers, with potential ramifications for how fair worker treatment figures in consumer perceptions of restaurant as well as food and beverage brands long term.

Our most recent sustainability research (now being updated in 2021) found that strong social connections relating to employee welfare are powerful purchase drivers for consumers, with 65% saying it is important that a company provide good wages and benefits to its employees. Additionally, the same report found that 36% of consumers believe that how a company treats its employees is a most important thing to know to determine whether a company is a responsible company.

The necessity of frontline food industry workers during the pandemic put a spotlight on employee welfare, encompassing new health risks related to COVID-19 as well as emphasis on long-standing industry issues such as low (and often unlivable) wages.

With national attention and the potential of federal backing of a national minimum wage raise, support behind higher wages will likely continue to grow.

Podcast: The Importance of Employee Welfare in the Food Industry