Vegan, Vegetarian or Omnivore? Consumer Diets Behind the Growth of Plant-Based and Alternative Dairy Products 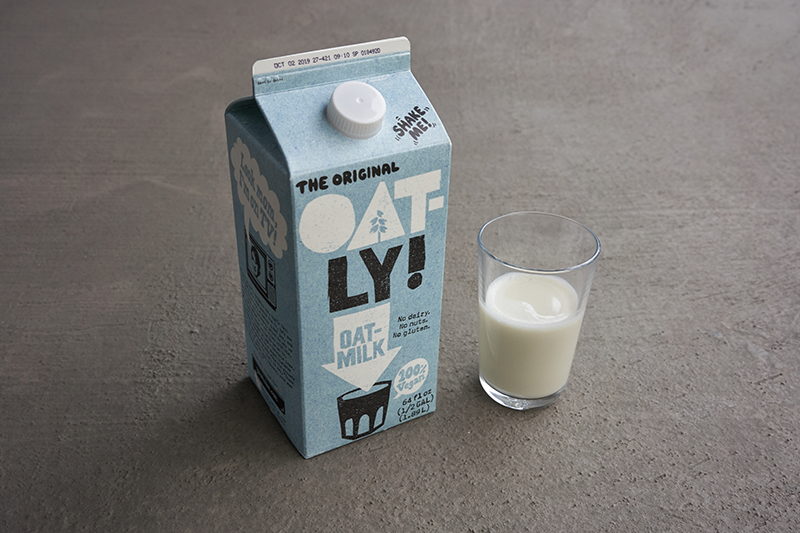 One thing we’ve learned over the years at The Hartman Group is that Americans love to try different diets and ways to eat and it’s likely that we all have a friend or relative who fits the profile: They’ve tried many approaches (ranging from Weight Watchers to Paleo and maybe even Atkins in the past) — and they don’t seem to tire of new discoveries in the realm of diets.

Diets that favor plant-based products (including vegan, vegetarian, flexitarian) are currently popular, yet not remarkably prominent in terms of overall numbers of consumers experimenting with them (at least self-identified by consumers as a way to typically eat).

Our Health & Wellness: Reimagining Well-being Amid COVID-19 report finds that 4% of consumers say they typically eat vegan (no animal products of any kind), 6% eat vegetarian (no meat, but eggs or dairy are OK) and 10% are flexitarian (mostly vegetarian, but eat meat on occasion). Quite popular are those who self-identify as omnivores: 43% of consumers say they typically “eat a little of everything, with no restrictions.”

Such distinctions among diets are important when viewing the thriving appeal of plant-based and alternative dairy products in the food and beverage market — the growth and size of which speaks to a consumer base much larger than just vegans or vegetarians.

Asked to comment on the explosive growth of dairy alternatives by dairyfoods.com, Melissa Abbott, Hartman Group Vice President Retainer Services, noted that the category is not confined to vegans. “Dairy consumers and nondairy consumers are often one and the same,” she said.

Supporting these insights, Health & Wellness: Reimagining Well-being Amid COVID-19 finds that plant-based (either as an eating approach or a product attribute) can appeal to modern health and wellness motivations on multiple counts:

·         As consumers reduce their consumption of animal products, plant-based alternatives are increasingly easy swap-ins for dairy and meat.
·         Plant-based reflects ideals around a balanced approach to eating that incorporates variety but also leaves room for play and discovery.

Article: Disruption in the Dairy Aisle: Califia Farms CEO Weighs In on the Power of Plant-Based Beverages