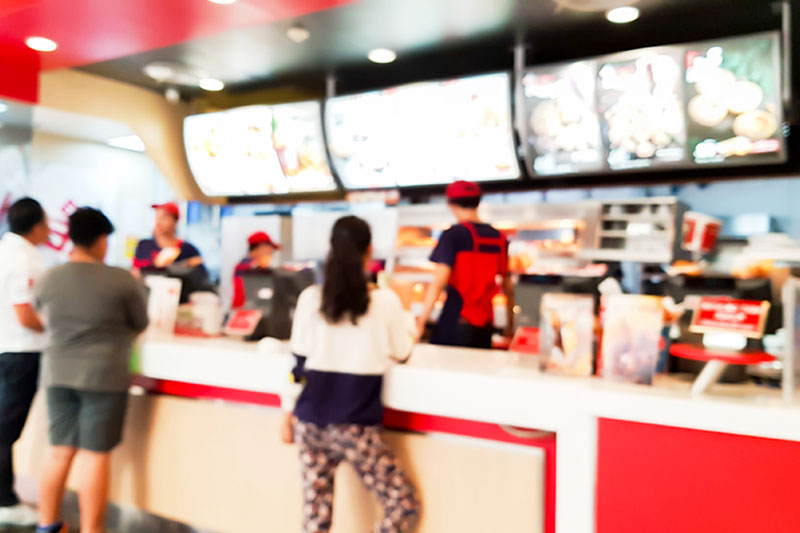 While it's not necessarily big news that plant-based menu items are appearing with greater frequency on a wide range of quick serve restaurant (QSR) menus (for example, Burger King’s Impossible Whopper and KFC’s Beyond Fried Chicken), of perhaps greater interest is the notion that alternative proteins are bringing consumers with sustainability ideals back to fast food restaurants. Our recent Sustainability 2019: Beyond Business as Usual report found that the role of QSR outlets in consumer lifestyles is to provide an inexpensive, quick meal that tastes good, even if (in their opinion) it might not be the healthiest or most sustainable option.
Of course, the general opinion of a lack of healthfulness and/or environmental sustainability doesn’t stop a broad swath of consumers from eating in QSR outlets; it just means that consumers who are tuned in to sustainability issues expect less in the way of positives at QSR (and aren't necessarily looking for them there, either). And yet, according to our Sustainability 2019 report, factors like animal welfare, labor issues, employee welfare, minimizing food waste and supporting the local economy are on consumers’ radar at QSR. In fact, consumers will choose a restaurant based on perceptions of these variables: Sustainability 2019 found that 41% of consumers who had visited a QSR operator in the past three months at least occasionally considered sustainability variables when eating there, and issues relating to labor, employee welfare, food waste and supporting the local economy rank just below traditional criteria like taste, convenience and low price in terms of importance.
One menu item that has attracted a more diverse crowd of diners to fast food is "blended" (“half meat, half plant”) burgers, which our Food & Technology 2019: From Plant-Based to Lab-Grown report found is a topic that resonates, since many consumers admit they are interested in reducing animal protein products (but are not removing meat entirely from their diets). Food & Technology 2019 found that 56% of plant-based product purchasers are interested in purchasing a “blended” burger (or are already buying them). Even among consumers who don't currently purchase plant-based products, 30% say they are interested in buying blended burgers. One consumer interviewed in the report noted, "I think the fact that we’re doing a combination [of beef and vegetables in a burger] means that the flavor will win — the beef with the veggies. It’s half the fat, half the calories, half the guilt."
Consumers who are deeply motivated by sustainability typically avoid QSR entirely or limit it to specific special occasions, such as road trips — and yet the popularity of plant-based burgers and "chicken" on fast food menus points to a way to bring engaged sustainability consumers back to fast food. These consumers tend to avoid fast food for a variety of reasons just described, and plant-based options speak to some of these concerns.
With regard to our cultural love of "burgers," whether currently buying plant-based proteins or not, blended burgers are viewed as potentially the best of both burger worlds for many consumers. Those who are interested feel that the blended burger compromise is likely to give them most of the flavor of meat that they crave but may also enable them to eat in alignment with their health and ethical aspirations. This phenomenon is occurring as innovations in the meat analogue sphere, like the Impossible Burger, are garnering attention and business investment. Meanwhile, many consumers are indicating they appreciate simpler ways to cut back on meat without giving up on it altogether.