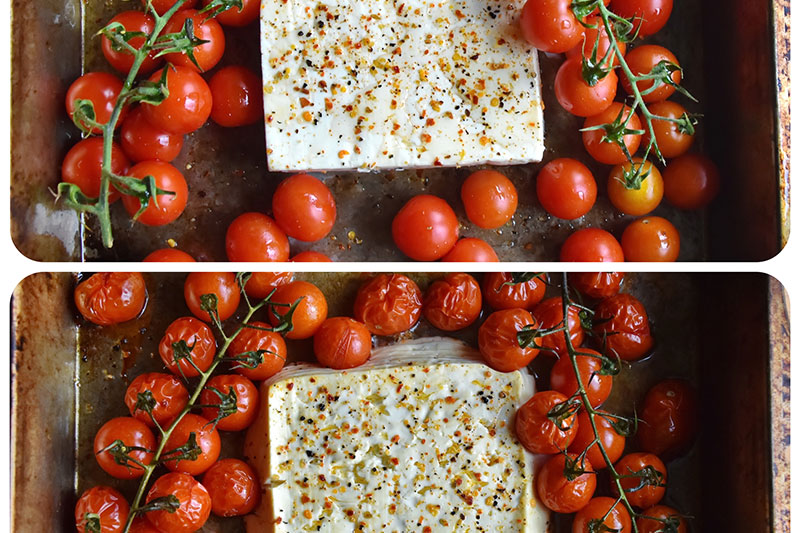 Fueled by the pandemic-driven emphasis on home cooking and digital community building, food-related viral phenomena are spreading faster than ever online and having tangible impacts on shopping and cooking behaviors in the physical world.
The star of the moment might be a simple recipe for baked feta pasta, described in an article in The New York Times as a “creamy oven-baked pasta sauce made with a whole block of feta cheese nestled into a pint of cherry tomatoes, with olive oil, chiles and garlic” that went viral on the social media platform TikTok.
Per the Times article, the hashtag #fetapasta now has over 600 million views, not including content posted on other platforms like Instagram or Facebook. Ingredients for the recipe — particularly feta cheese — saw a significant surge in demand and even shortages at some retailers as a result of the social media topic’s virality.
Our recent podcast “Going Viral: The Evolving Nature of Social Media and Food Culture. Hello TikTok!” features a discussion about how for consumers today, social media platforms are often a go-to resource for inspiration, information and entertainment when it comes to food on a day-to-day basis. But social media is increasingly not only a resource for consumers but an active player in its own way in terms of propelling food culture into fads and trends.
Recipes and “hacks” that reach viral status appeal to collective desires for simplicity, ease, deliciousness and oftentimes visual aesthetic. The rise of social media platforms like TikTok and Instagram where a single video can influence millions of people to cook the same thing within a short time frame will be a growing force in shaping widespread — but oftentimes short lived — food phenomena.
More information:
Podcast: Going Viral: The Evolving Nature of Social Media and Food Culture. Hello TikTok!
Infographic: Food Culture & Social Media: The Media Consumption Habits of Gen Z